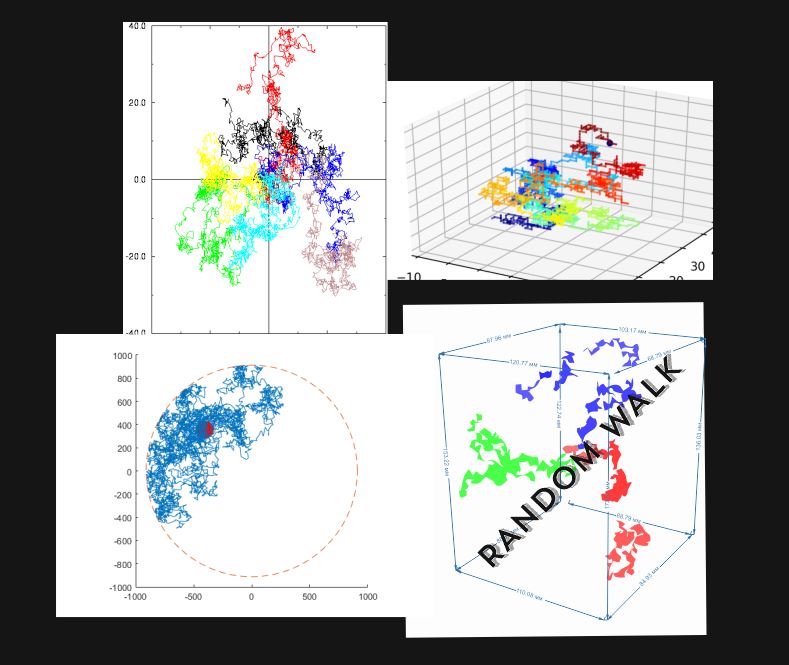 HOW TO AVOID RANDOM WALK MARKETS

The random walk theory is a theory that explains that "the movement of stock prices cannot be predicted." Simply put, no matter what has happened in the past, there is always a 5: 5 chance that tomorrow's market will go up or down.

However, I am not saying that you “Cannot profit from the market”. The share price is an estimate of the company's value, but since the company is expected to continue to operate and make a profit, it will grow in the long run. This is the same theory. The conclusion of this theory is that "Active management cannot defeat passive management in fund management."

Speculative trading is a method of aggressive buying and selling in order to generate P/L  profit above the market average. The market average does not mean the average of the investment performance, but a stock index such as the SPX 500 average or the NASDAQ 100 average. In other words, regardless of whether the overall stock market is going up or down, the goal is to make more money anyway. Consequently, the person “Prop Trader” makes the decision to buy or sell.

On the other hand, the method of targeting investment returns equivalent to the market average is called “Passive investing”.

-If you are using the SPX 500 as an index investing, you can buy stocks from index and build a portfolio.

So why can't active trading outperform passive investing? In active trading, the professional manager makes full use of theory and data to determine when to buy and when to sell. However, using the theory of random walks based on the theory of probability, it is impossible to predict the market price no matter which method is used. Sometimes it succeeds, and sometimes it does not, and the result is at the level of the market average. However, active trading is more expensive for managers and inventory analysis, so the results are worse than passive investing.

How to avoid random walk situations

-Trade during mkt opening or in the mid-day

1) We all know that the womans can study much faster. Trading at a higher  level requires countless hours of study and focused research. The same holistic approach to learning that helped many women in elementary school will also benefit them in their careers as a trader. They tend to be more attentive, persistent, and more eager to learn than men. The biggest plus in trading is the speed of solving problems, that is, the operational speed is much faster for women than for men. Therefore, the Head of Trading or Head of Treasury departments prefer to hire female traders on the desk.

A WOMAN IS UNSTOPPABLE AFTER SHE REALIZES SHE DESERVES BETTER

2) Women are excellent  at multiple  tasks. And they do it better than men. Watch how women traders manipulate several positions and track financial indicators, precious metals, technologies, commodities, repo deals and Eurobonds, and now try to find a better repo deal performer than an aggressive girl ... Any other alpha male would have given face to his boss from countless repo transactions that need to be closed for the new year.

3) Women are more inclined to take risks. You may remember this thorough study, which showed that women are better investors than men because they are no longer risk averse. Men hold bad trades longer and suffer big losses. It turns out that testosterone isn't always your friend.

Compare a man a trader and a woman. When a woman loses a loss, she immediately runs to solve the problem, while the alpha male takes a bottle of whiskey and starts taking even more risks and does this until he lowers his account to zero or gets a rolling pin in the bastard from a angry wife who pulls out a computer and says when you will become a normal person.

4) Women have the best role models. The women are still working on the glass ceiling. They need to be smarter, sharper, and of course better behaved if they want to be successful. If you take global banks, then there are alpha females in expensive glasses and are actively drawing fat clients into the client base, clevering their CFA with mega words ... And what can men do ???? Current only yell Trading is not about talking is about making money !!!!There are still too few female executives, but they outperform their male counterparts by not making headlines for bad behavior while managing their personal lives successfully.

5) Women always look good and take care of themselves, especially those who cut money. Yes, yes, it's true ... And better take care of yourself before it's too late, the world will be seized by traders women, politicians, women, and so on. ). 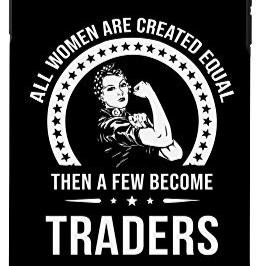 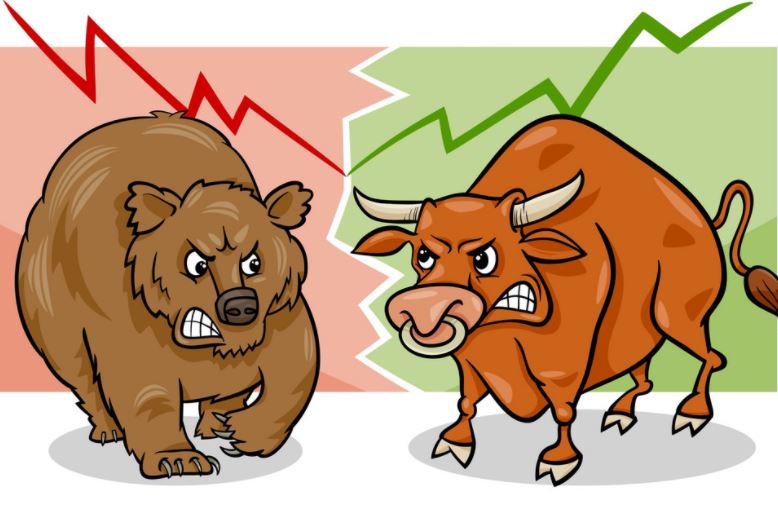 Intresting tool for traders "Sentiment Zone Oscillator" (SZO), that was made by Walid Khalil that was introduced in "Stocks and Commodities" Magazine in May 2012. SZO is tracking swings in the marker sentiment. 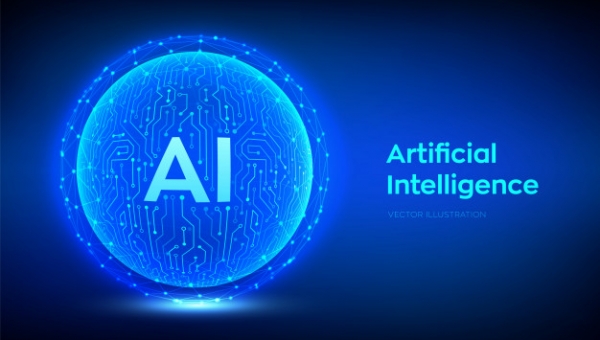 Also known as “Sell in May and go away,” is a well-known seasonal strategy that investors apply to the financial markets. This strategy was introduced by Gerald Gardner in  October 2012  "Stocks & Commodities" magazine. 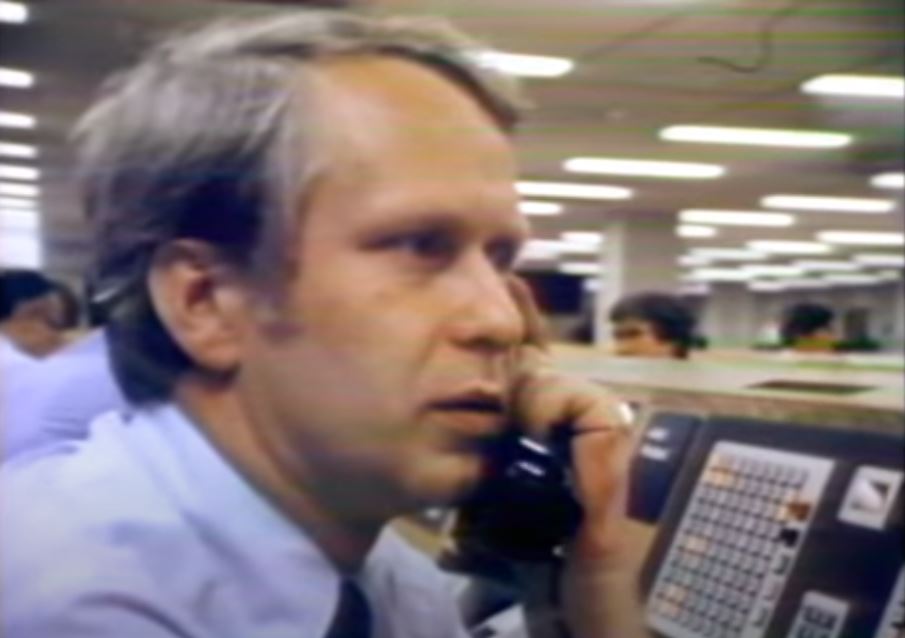 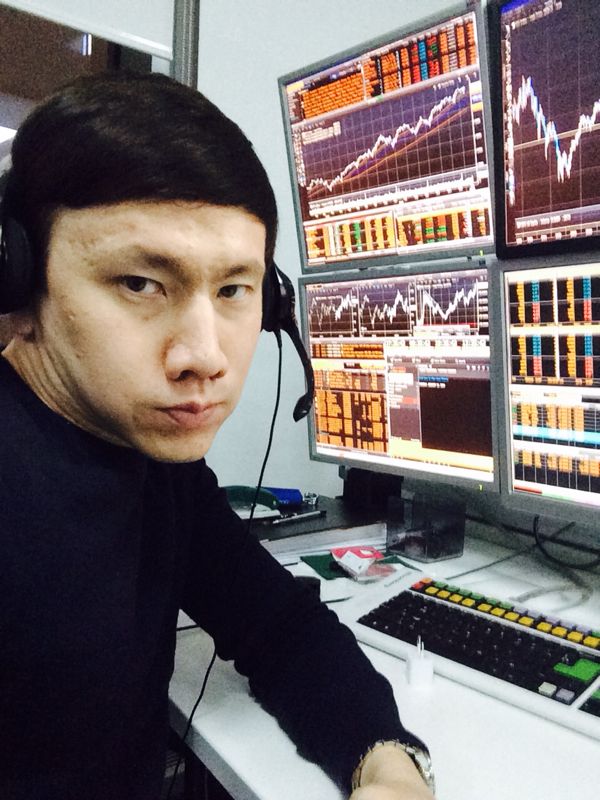